An Explanation of the Hong Kong Monetary Authority

When it comes to global trade execution in a particular market, it can be helpful to understand the broader financial architecture where the market is located. In the case of Hong Kong, a key body is the Hong Kong Monetary Authority. It plays an important role in the financial architecture of the territory and across the broader Asia-Pacific region.

What is the Hong Kong Monetary Authority (HKMA)?

The Hong Kong Monetary Authority (KKMA) was established in 1993. It uses its monetary policy and other tools to control inflation and maintain the stability of the Hong Kong dollar and the banking sector across Hong Kong.

To help maintain a stable value for the Hong Kong Dollar, the HKMA links it to the US dollar.  This stability plays an important role when it comes to global trade execution.

Why is it important?

Hong Kong plays a vital part in the financial system for the People’s Republic of China, of which it is a part but enjoys a degree of flexibility and self-governance. It maintains its own currency and has a GDP of more than $365 billion as of 2019.

The HKMA is, in effect, the region’s central bank and has many of the functions and responsibilities you might expect from a national bank. An understanding of these responsibilities and overall financial architecture in the territory can be helpful when it comes to global trade execution.

The HKMA also maintains a sovereign wealth fund called the HKMA Investment Portfolio. It works in alliance with the Executives’ Meeting of East Asia-Pacific Central Bank with the People’s Bank of China, the Bank of Japan, the Reserve Bank of Australia and the seven other central banks. 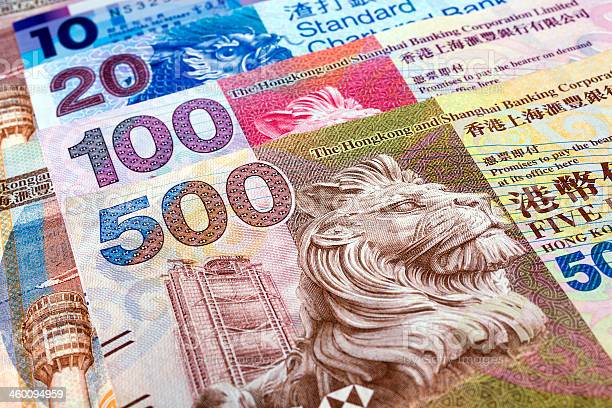 What are its responsibilities?

The principal role of the HKMA is to maintain currency stability through its Linked Exchange Rate system. It seeks to maintain parity with the US dollar within a very tight range. In practice, this means that Hong Kong dollar issuing banks can only issue new banknotes when an equivalent value of US dollars has been deposited with the authorities.

The HKMA maintains one of the world’s largest currency reserves in relation to its economy. It’s important to remember that parity doesn’t mean that the currency doesn’t fluctuate. The exchange rate is allowed to fluctuate within a set range, and this will have some impact on global trade execution.

The Exchange Fund can be used to maintain the integrity, security and overall stability of Hong Kong’s monetary and financial systems. This fixed-rate system has succeeded in keeping interest rates very low in Hong Kong, providing an attractive environment for investment.

The HKMA is alert to issues of both stability and market efficiency, both of which assist with problem-free global trade execution. Within the HKMA, the Central Moneymarkets Unit provides digital global clearing, safe custody and settlement services for Exchange Fund bills and notes and other Hong Kong debt securities.

GIS HK and our clients have benefited from the stability that the HKMA brings to Hong Kong markets and the strategic role it plays across the region. It has enabled us to better develop low-latency global trade execution services to a range of clients from our base in the territory.