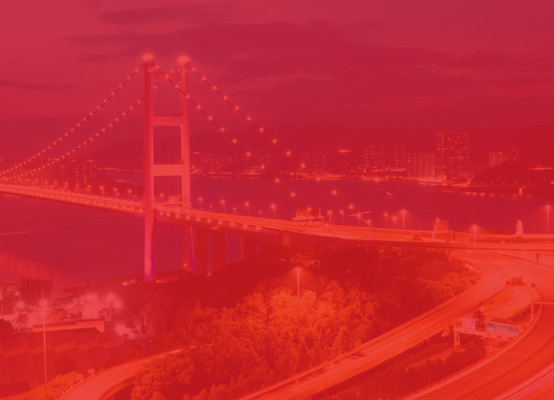 The growing economic power of the APAC region

The growing economic and financial power of the APAC region is expected to come to the fore over the next couple of decades. This will have enormous implications for investment markets with growth in domestic demand and supply as well as investment by overseas companies. Back in the 1980s, led by Japan, the Far East was one of the strongest economies in the world. Unfortunately, the demise of Japan reduced this power, but history is about to come full circle!

APAC is an abbreviation for the Asia-Pacific, a region which takes in the likes of China, Hong Kong, Pakistan, India, Australia and the ten south-east Asian countries which make up the Association of Southeast Asian Nations (ASEAN). While much of the recent and ongoing economic growth iscentred around China, in some ways, this overshadows growth in other countries. To understand economic growth in the region, it may be helpful to look back at the economy as a percentage of global GDP.

By 2040, experts believe that the APAC region will account for 42% of global GDP, the EU 14% with the US falling to around 22%. To put this into context, back in the year 2000, the APAC economy GDP was valued at US$9 trillion but by 2021 it had increased to US$35 trillion. As the worldwide economy continues to grow and the APAC region's GDP contribution heads in the same direction, we are on the verge of a worldwide economic swing.

China and India to lead the way

In 2000, China's share of worldwide GDP stood at a relatively modest 3.6%, yet by 2021 this figure had increased to 18.6%, measured in nominal US dollars. While the APAC region will continue to grow, the Chinese economy will likely see reduced growth in comparative terms. Consequently, by 2040, China's share of GDP is expected to stand at around 20.6%, slightly higher than the 2021 figure. However, this is still a significant share of worldwide GDP.

While India’s share of worldwide GDP is much lower than China's, it is still relevant. In 2000, the Indian economy accounted for just 1.4% of the world economy's GDP. This increased to 3.3% by 2021 and is forecast to hit 7.4% in 2040. Experts believe India will become the third largest economy in the world, trailing only the US and China.

Looking at the Far East and regional economies, it is easy to become side-tracked, focusing on China and India as the primary sources of economic growth. However, as shown above, when you begin to dig a little deeper, the figures make fascinating reading. Over a period where China is expected to experience more modest economic growth, other countries in the region appear set to take up the slack and more. Consequently, many investors are now starting to appreciate the long-term potential of the APAC region, economies and financial markets.